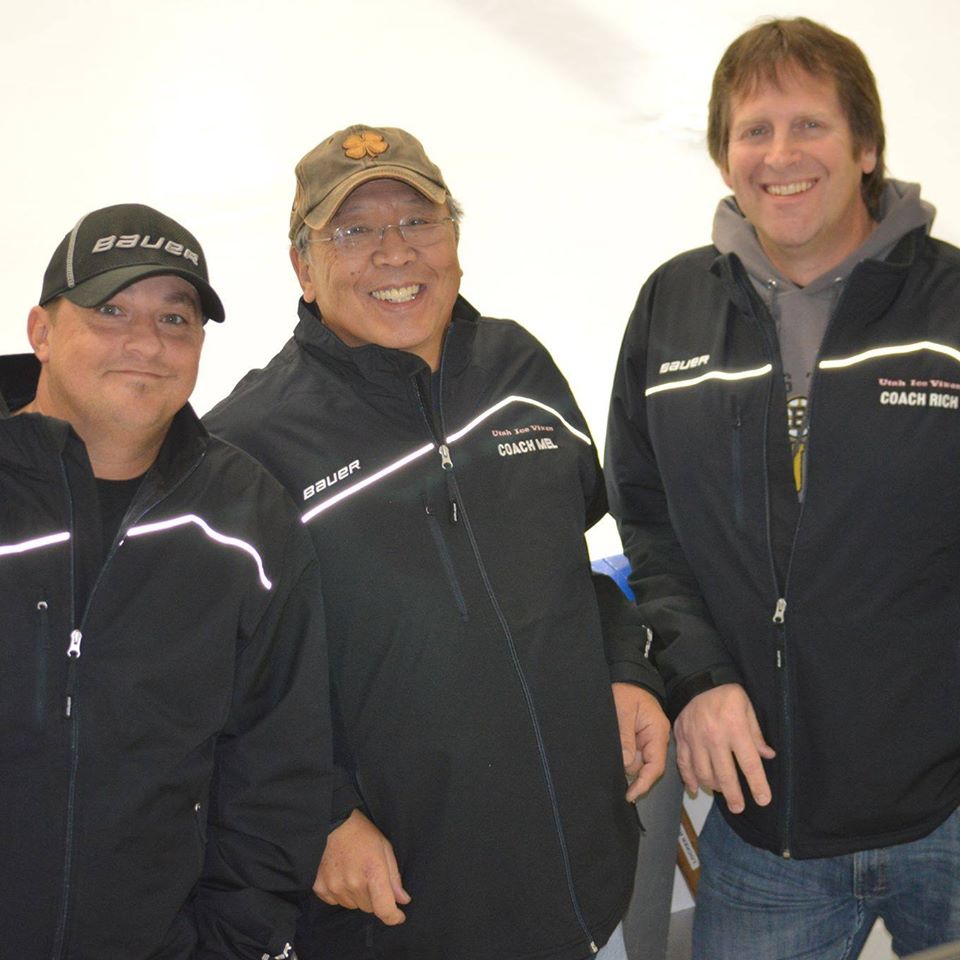 Our captain is Trista McLean, which fits perfectly since she has been working her butt off for the team since the start of the Ice Vixen!

Assistant Captain Sarah Trescott, has been with the team for almost as long, and is no slouch when it comes to leading the group by example. One of her favorite tag lines, “Skate Hard”.

If you have any questions or need anything from our captains send us an email to utahicevixen@outlook.com and we’ll get the email to them and they’ll get back to you.

No wonder our team is so awesome – check out these coaches! 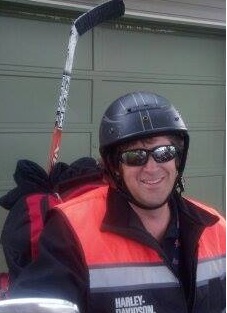 Chris Baxter – Chris grew up playing street hockey. He didn’t get involved with ice hockey untill a few years ago. He was always a fan, but like so many fans often are, he was critical of how “slow” amateur hockey was. When issued the challenge to suit up and hit the ice, he realized that even “slow” amateur hockey was much faster and more challenging than it appeared. One game was all it took and he was hooked. Chris loves to spend time on the ice, learning as a player and passing on knowledge as an assistant coach.

Terry Vadnais – It’s hard to know when Terry started coaching so we usually just say “forever”.  Terry used to coach Layton High School team where all of his 4 kids played.  Then we recruited him over to us!  His two daughters Tori and Trista skate on our team so it’s was a pretty easy sell to get him to help us out.  He is awesome and shows up to more practices than any of us I swear.  Thanks for all your hard work coach!

John Bieniek – John is a life long hockey fan who he grew up playing pond hockey in New Hampshire. He continued playing through high school and now has the best coaching job ever.  Coach John loves to instruct and pass along any knowledge he’s accumulated through the the years.  He is not currently playing any leagues until he gets his knees repaired.  He is not a solo act, he skates a mean pairs routine with his wife and Vixen defenseman, Claire.  They both came to us from the Wings in 2013. 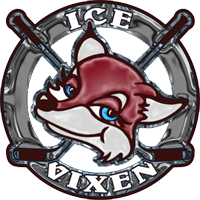 catch up on the action